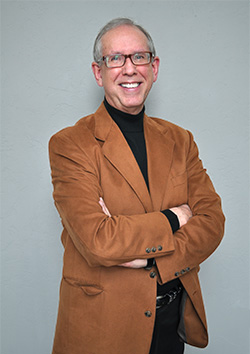 Dr. Beard is the principal and founder of Myron Beard Executive Consulting (MBEC), a consulting practice with a focus on Board and Executive consulting. Dr. Beard is a licensed psychologist with over 20 years’ experience in working with and in major corporations. His areas of focus have been helping executives enhance their performance and that of their team, organization structure, strategy development and merger integration.

He has particular experience in the healthcare industry, where he ran an outpatient rehabilitation (physical medicine) clinic in San Antonio, Texas, growing it to the largest of its kind in South Texas. In addition to healthcare, he consults with companies in diverse industries, including financial services, technology, construction, manufacturing, utilities, oil and gas, restaurant and automotive.

Prior to founding Myron Beard Executive Consulting, Dr. Beard worked at First Data Corporation, serving as Senior Vice President, reporting to the CEO. Dr. Beard was in charge of the First Data Sales Institute, Merger Integration, Training and Organization and Leadership Development. In this capacity, he created programs for delivering management and leadership development to over 4,500 First Data employees, from supervisors to Senior Vice Presidents. Prior to joining First Data, Dr. Beard was a Senior Consultant and Merger Integration Practice Leader for RHR International, an international management consulting firm.

Dr. Beard has published several articles and book chapters on mergers and acquisitions and leadership development. In 2007 his first co-authored book, M&A Integration, was published. He was an original mentor of MBA students at Daniels College of Business where he also served as an Executive Fellow and on the Advisory Board of the Executive and Professional Development Program. He is a long-standing member of the Board of Gold Crown Foundation. He previously served as  Chairman of the Board of ArtReach; served on the Board of the Western Union Foundation; served on the Advisory Board of Iliff School of Theology; served on the Healthcare Committee of the Denver Metro Chamber of Commerce; and served on the Gifted and Talented Committee for the Littleton Public Schools.

He has coached youth sports (basketball, soccer) for nine years. He has a Ph.D. in Counseling Psychology from the University of North Texas and a BS degree in Psychology from Southern Methodist University. He maintains Colorado licensure as a psychologist. He and his wife, Ann, reside in Littleton, and he has two grown children and two stepchildren. 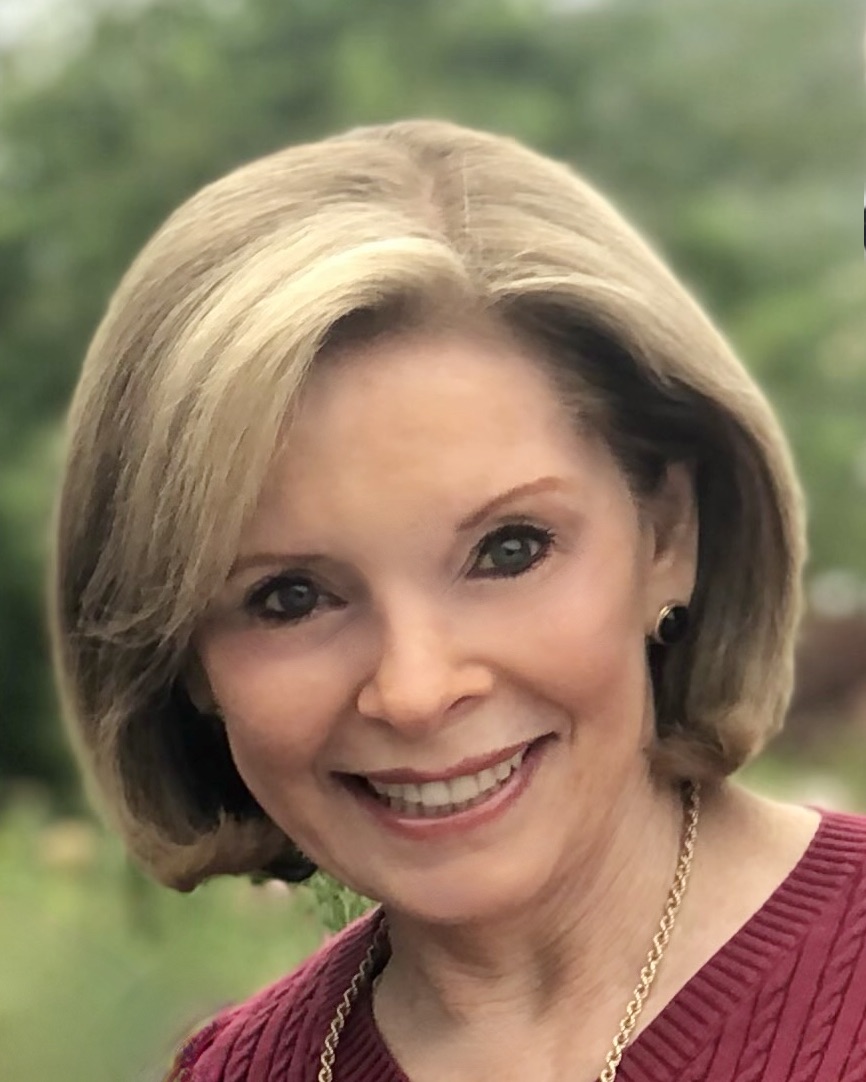 Ann is the Vice President of Myron Beard Executive Consulting. Before moving to Denver, she was a licensed psychotherapist and clinical social worker in Louisiana, Alabama and Georgia. She is a member of the Academy of Certified Social Workers and the National Association of Social Workers. She graduated summa cum laude from Texas Tech University and received her Master of Social Work degree from the University of Alabama. She was appointed to the faculty of the School of Medicine of the University of Alabama in Birmingham in the 1990s, and has served on the Boards of Trustees of Glenwood Behavioral Health Center in Birmingham and the Alliance of Christian Media in Atlanta, the Governing Council of the McDonnell Counseling Center in Atlanta, the Advisory Board of Emory University in Atlanta, and the Board of Directors of the Landmark Condominiums Homeowners Association in Greenwood Village. She and her husband, Myron, have worked with the Denver Tech Center and Greenwood Village Chamber of Commerce as mentors and coaches to young professionals.

Ann is the editor of the book The First to Follow: The Apostles of Jesus. In 2009, she was a featured speaker on a national broadcast of the Day1 radio program, formerly known as The Protestant Hour. She is a native of New Orleans, Louisiana, and currently resides in Denver, Colorado, with her husband, Myron. She has a married son and two granddaughters in southern Louisiana and a daughter in Delray Beach, Florida.