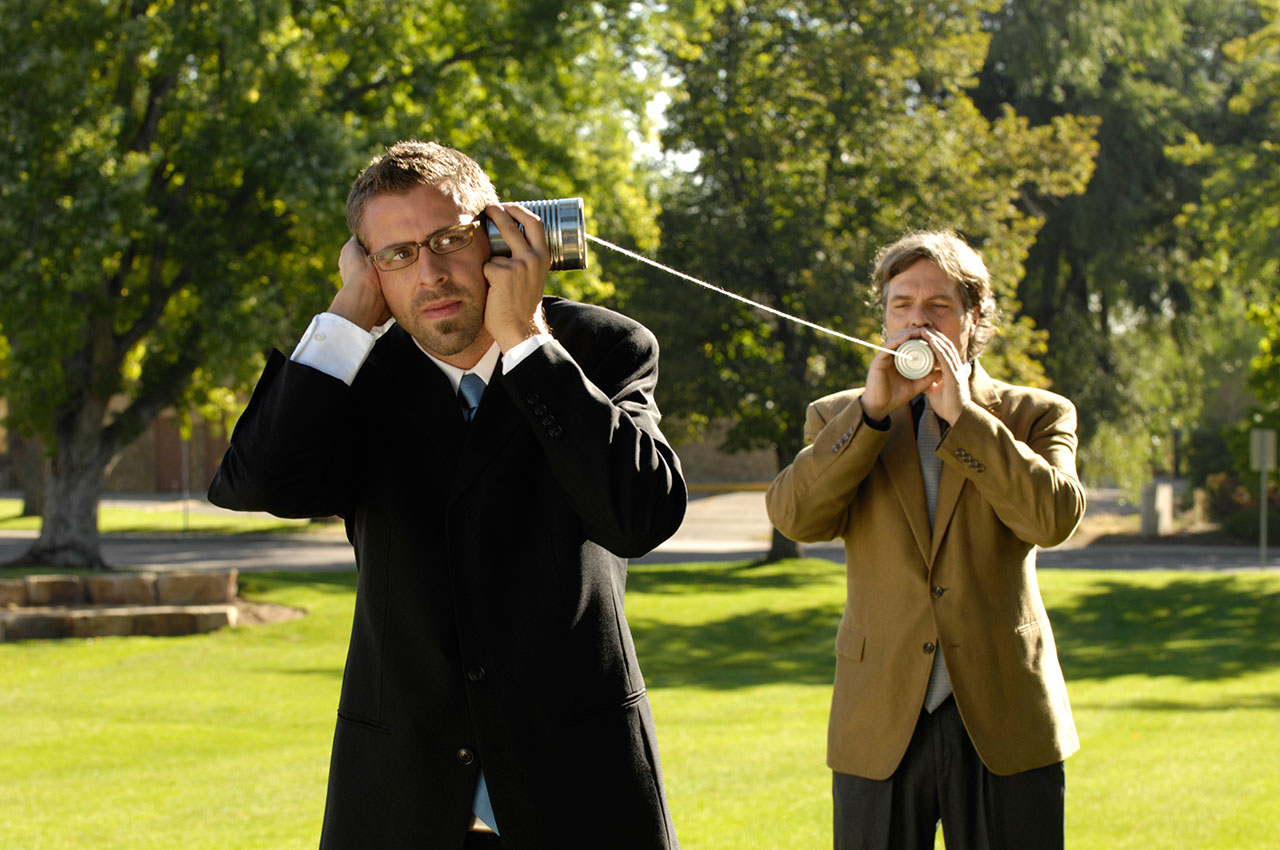 Recently, a client called me to ask for my counsel regarding an upcoming performance discussion with one of his subordinates. He told me about the individual’s declining performance, including several instances of the employee failing to deliver on agreed-upon projects. The employee was contrite and apologetic, but his performance had not improved. In addition, the employee had experienced some personal problems over the past year, for which my client had made several allowances. It was clear that my client had delayed the discussion for some time and could delay no more. The time had come for a direct and unambiguous performance discussion.

My client expressed significant apprehension about having the discussion and asked my advice on how to handle the meeting.  Violations of company policy or ethical standards are easier to address because they are cut and dried. However, discussions about performance issues are not always as clear-cut. Such issues tend to be more about the behaviors of employees, which are more difficult to discuss because they may cause employees to feel defensive, embarrassed, or nervous.

My experience is that when leaders have faced difficult personnel decisions, they never say, “I wish I would have waited longer before taking action.” Quite the contrary! They always say, “I wish I would have taken action sooner.” The effects of waiting to take some kind of corrective action include loss of time and productivity. More important, leaders who are slow to address performance issues risk demonstrating a lack of credibility and confidence to subordinates and colleagues.

Why do managers consistently delay the timing and directness of difficult performance conversations? The major reason they procrastinate is a lack of self-confidence. They are uncomfortable having potentially tense and contentious discussions in which they do not feel in control of the outcome. In addition, I see leaders delay having these discussions because they want so much to be liked and admired that they would rather be taken advantage of than risk hurting someone’s feelings. The greatest error leaders can make is to lose sight that such conversations need to be unemotional reviews of the facts of the individual’s performance, not emotional displays of feelings.

There are three things managers need to keep in mind before having difficult performance discussions with their employees:

1: Data. Come to the meeting prepared with clear data about the individual’s performance. To have a productive performance discussion, it is critical for managers to have provided clear expectations for work behavior and responsibilities (including quality, quantity, and timeliness of efforts), as well as to have documented instances when expected behaviors or deliverables were not met.

2: Focus. Have a clear agenda about what you are going to discuss, and stick to it. Because the meeting will be based on facts and not opinions, the tone of the meeting should be professional and any degree of emotion should be minimal. The manager can always respond to difficult retorts by the subordinate by staying calm and guiding the discussion back to the facts at hand.

3: Plan. Prior to the meeting, decide with clarity what changes are required, what the expected outcomes should be, and by when you expect to see improvements. In meetings of such importance, it is unfair and unprofessional to make it up as you go. If the manager does not have a plan, including the consequences for failing to meet expectations, the outcome of the meeting will be sub-optimal. A less-than-good outcome is not beneficial for either the individual or the organization.

The key to having difficult performance discussions is preparation, along with a commitment to keeping the conversations factual, focused, and outcome-oriented. My client took this advice to heart and went into the meeting prepared with the facts, an agenda that he followed, and an outcome in mind. He kept the meeting factual and non-emotional; and though the discussion was not an easy one, the client and his subordinate left the meeting with a clear and unambiguous plan. Furthermore, it was agreed that if the subordinate followed the plan, he would be successful, but that if he wasn’t able to follow the plan, he would be either reassigned or terminated. As is often the case, my client’s post-meeting evaluation was, “I should have had this meeting a long time ago!”

The next time you are faced with having a difficult conversation, make sure to plan ahead, have data to support your positions, keep the discussion focused, and go into the meeting with an idea of the desired outcome. Being prepared will make these interactions more productive, and you will waste less time and energy worrying beforehand.