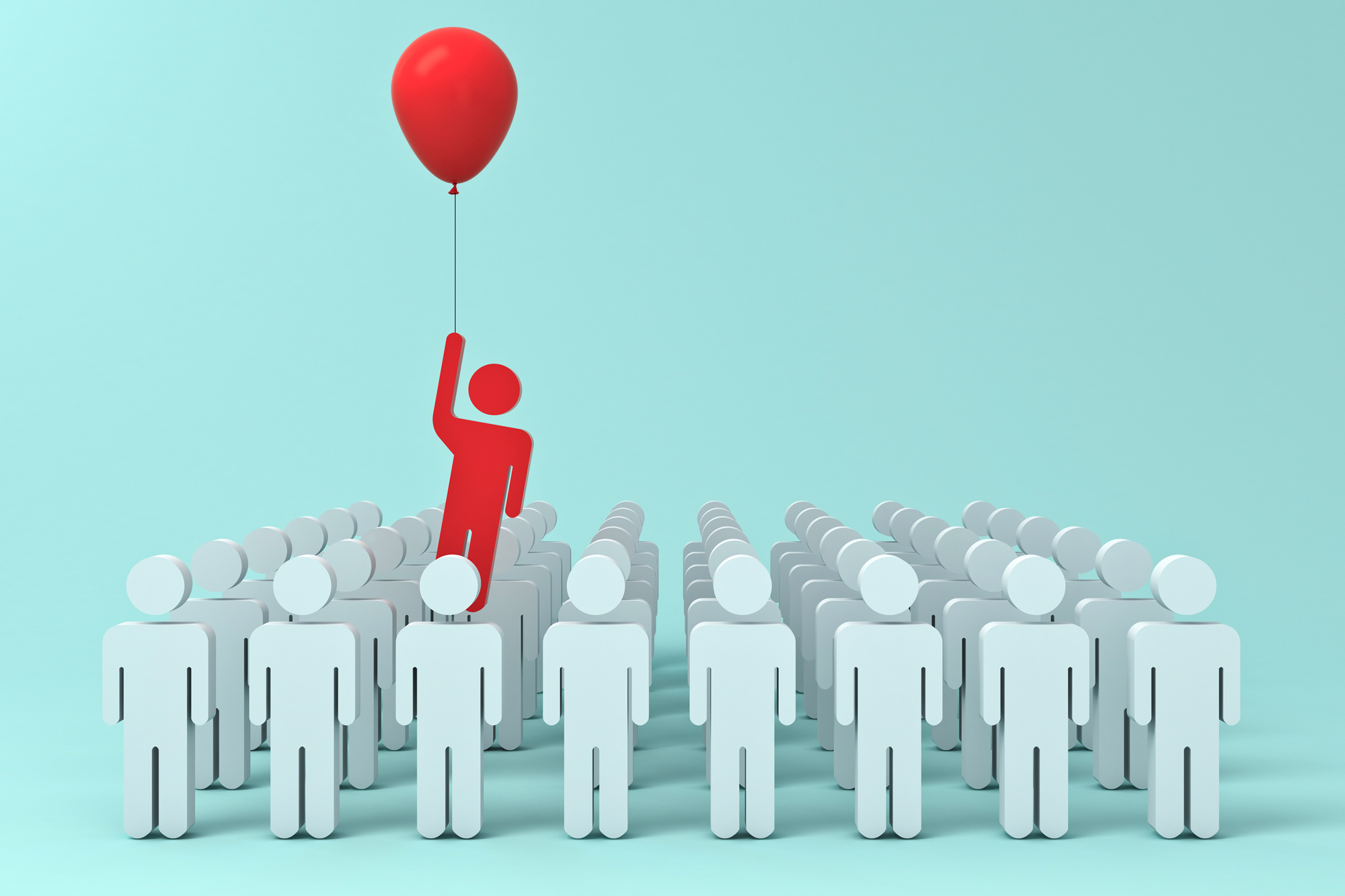 … and how to conquer the discomfort.

You finally got the big promotion you have been working toward. Welcome to your spacious new office, your sizable salary increase, and a stack of freshly printed business cards you can send to your parents to show them you have finally made it!

Only one problem: Suddenly everything has gotten a little … strange around the office.

There is an old joke in the consulting world:

Q: What’s the best way to lose your work friends?

Gore Vidal famously nailed the same sentiment when he cheekily said, “Every time a friend succeeds, I die a little.” While Vidal said this partially in jest, the sentiment is not far off the mark.

There will always be friction when you enter a new position, but when you enter the position through an internal promotion, that friction can double. A couple years ago, I witnessed this phenomenon first hand at a mid-sized construction company for whom I was consulting.

A beloved construction worker who had been at the company for nearly a decade had just been promoted to project manager. The problem was that even the most well-liked employee is not immune to jealousy and resentment by former colleagues who have suddenly become direct reports.

Within a couple of weeks, the project manager was faltering, tripping over himself in an effort to not alienate his former colleagues. By continuing to go out for beers with his crew, and kowtowing to their requests on the job site, the new project manager was not able to successfully lead his team, nor fully step into his new role.

Fortunately, I was there to coach the newly minted manager through the tricky transition from colleague to boss. Here are the four steps I recommend in situations like this:

By following these steps, the project manager was able to get things back on track with his team. Though the transition was not easy, the project manager later confided to me that working his way through those tricky first months was one of the most rewarding experiences of his career.

He beat the awkward promotion blues, and so can you.