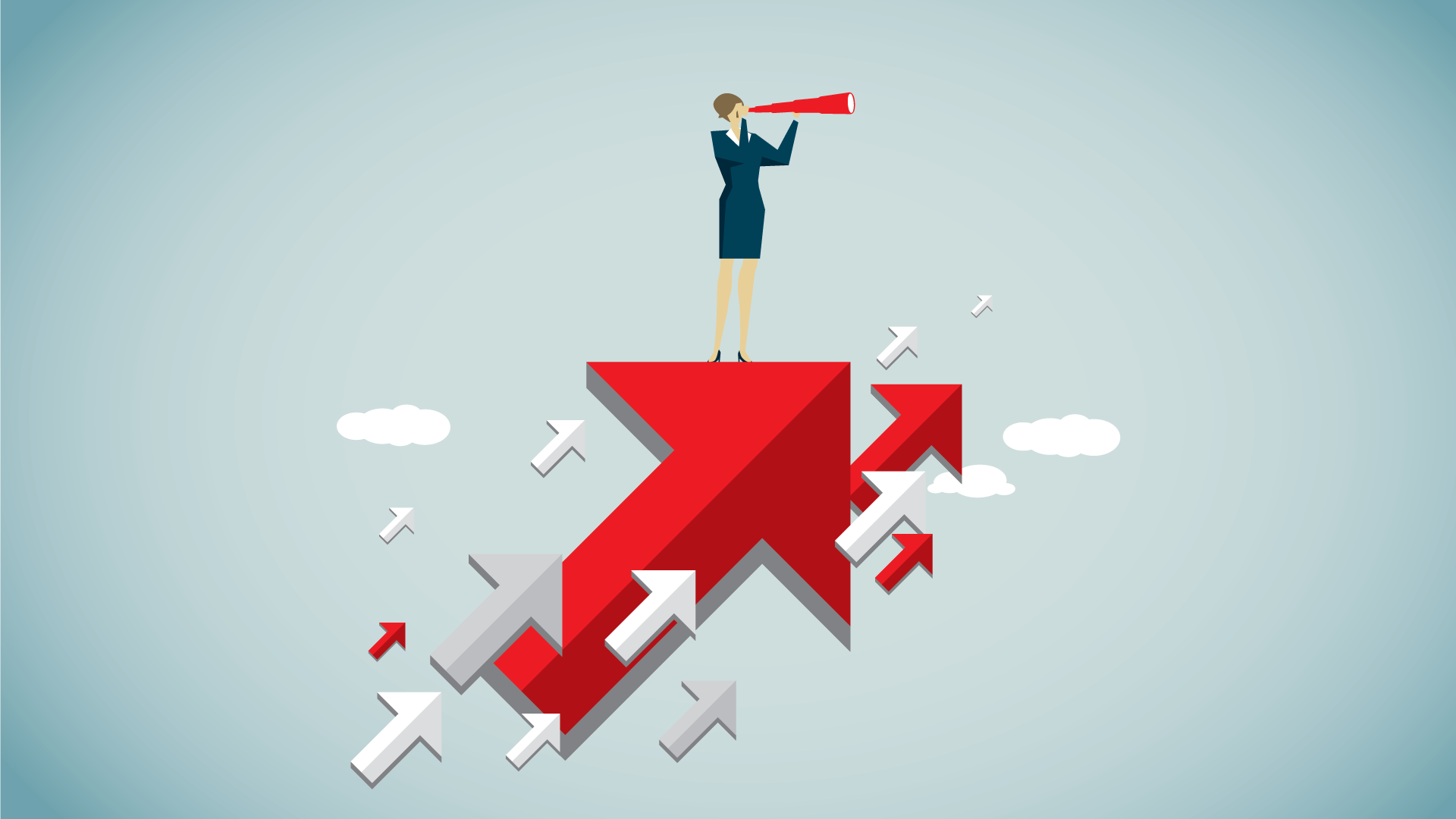 What astronomers can teach us about leadership

In 1919, astronomer Edwin Hubble looked into a state-of-the-art telescope on top of Mount Wilson, just outside of Los Angeles, CA. What Hubble saw would change the field of astronomy—and the world—forever.

On top of Mount Wilson, Hubble—after whom the Hubble Space Telescope is named—settled the debate once and for all. What some astronomers thought were mere gas clouds turned out to be entire galaxies. Today, due to the work of Hubble and those who followed in his footsteps, we know that there are over 100 billion galaxies in the universe!

With a quality telescope lens and persistence, Edwin Hubble could see what no one had seen before. The same can be said for revolutionary business leaders.

Whether it was Jeff Bezos realizing the Internet’s capability to connect retailers with consumers, or the founders of ride-sharing apps like Uber and Lyft realizing they could gain market share from the transportation industry, visionary leaders have their eyes on the sky.

What separates a Visionary Leader from an Operational Leader is the ability to look into the “cosmos”: to look at market trends, new technologies, and new markets.

For a leader to become a true visionary, he or she must do two things:

1. Get a better telescope

Ask yourself how you are tracking market trends. Do you subscribe to industry publications? Are you aware of the most current technologies or changes in market trends? Are you actively seeking out new ventures? Are you sensitive to potentially disruptive new products, processes, or markets?

Strategic decisions based on a solid understanding of your industry’s “cosmos” are the most important drivers of organizational profit and success. If you are not spending sufficient time understanding the opportunities and challenges that lie ahead, you cannot formulate optimal strategies. Think about which of your tasks can be delegated to free up strategic bandwidth.

If you can upgrade your telescope and keep your eye on your industry’s sky, you have a chance of becoming a truly visionary leader. Who knows, you might just discover new galaxies!