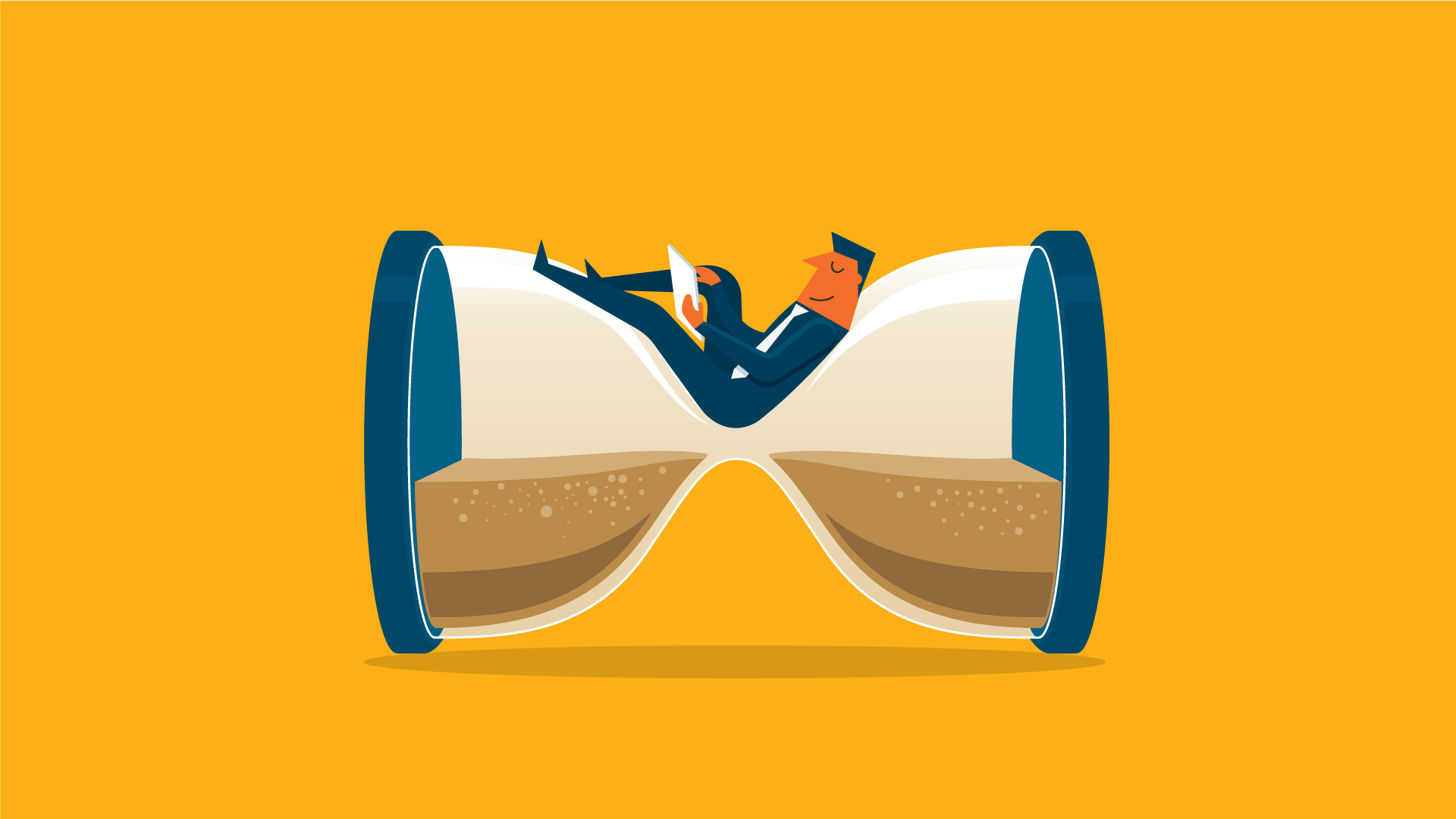 A midsize hospital had been experiencing a three-fold increase in central line–associated bloodstream infections (CLBSIs). To help investigate emerging patterns, the CMO asked a physician-leader to chair the quality committee and review the relevant case files.

The committee’s goal was to identify and eradicate factors contributing to the ongoing CLBSI crisis. Time was of the essence because of the impact on patients and the vulnerable accreditation of the hospital.

Shortly after the committee formed, the CMO requested an initial report and was promised that a comprehensive summary would be delivered soon. Another two weeks passed, but there was still no report. Getting concerned, the CMO independently interviewed some of the committee members to determine why the report was late. All said that they enjoyed being on the team, they liked the chair, and they believed that the meeting discussions were very engaging.

Based on the findings from the interviews, the CMO could not ascertain why she had not yet received the report. She asked Myron Beard to consult with the team to better understand the team dynamics and learn what was causing the delay. The CLBSI crisis was worsening, so there was an even greater urgency for results.

After attending one meeting, we quickly identified the problem. The chair had a high focus on relationships. There was no established agenda, and the meeting began with a good deal of “catching up.” The chair invited everyone to participate, and it was clear that there was very little direction but much conversation.

The chair was more interested in creating a positive atmosphere than on getting results. To that end, no ideas were turned down, and all leads were considered good. This approach made the meeting seem more like a brainstorming session than a problem-solving venture.

This approach may have been appropriate in the first meeting, but six weeks into the process, considering every stray idea was a roadblock to success. The team was clearly a high-vitality, low-productivity team. It was operating like a country club.

We met with the physician-leader chair to review our observations. The chair acknowledged that wanting people to like her was a lifelong trait. She was reluctant to impose a structure or agenda that might cause conflict. She also recognized that, as a result of this approach, the team had wandered away from its charter and failed to come up with a solution to the urgent CLBSI crisis.

The CMO gave the chair the option of receiving coaching or allowing someone else to take over. The chair decided to step down instead of making the changes necessary to make the team a productive unit.

When a new physician-leader was selected, we consulted with her about how to give structure to team meetings and help the team become productive while not jeopardizing morale.

As a result, the new chair was able to focus the efforts of the group and provided the CMO with a comprehensive report within two weeks of stepping into the role. This was a good lesson for the CMO. Good morale is important, but not as important as getting results. After all, succeeding at an important task creates the best attitude and sense of satisfaction in the long run.

THE TAKEAWAY: While morale is important, overemphasizing your team’s happiness can cause a lack of results in the long term.