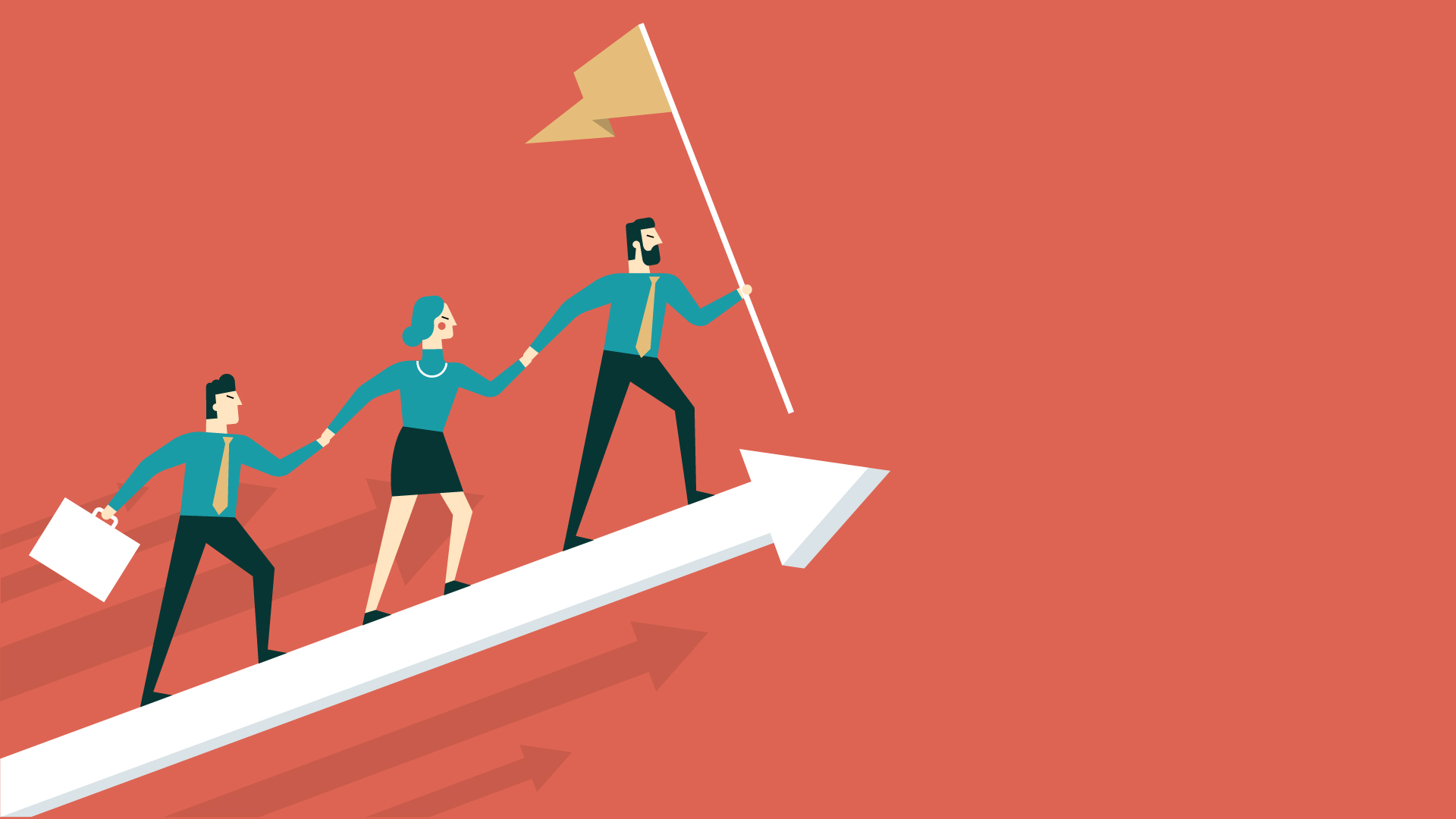 You’ve been asked to join a third committee at your organization. Failed committee placements are becoming a theme in your work life! The new committee is yet again tasked with a business-critical mission that needs to be resolved in the next fiscal quarter. The stakes are high, so it makes sense that you’re still nervous as you head to your meeting.

The new committee leader assures everyone that the team is well suited for the task ahead. The leader spends time acquainting committee members and sets clear parameters for team communications. Your team will foster a climate of mutual cooperation and accountability. Conflicts and differing ideas will arise in any team, and your leader assures you that respectful discourse is welcome if comments are made in the spirit of cooperation and in service of the team’s goals.

As trust is built among team members, ideas are winnowed through collaboration until the team is in pursuit of two or three primary goals. Of course, disagreements may occur, but they are resolved in ways that respect all team members. With the team on the same page, productivity increases. This leads to even better morale, which in turn boosts productivity further.

Although obstacles appear and some team members eventually depart, the best and brightest remain, undaunted by the workload because they are proud of their achievements and feel empowered by the leader. Your team has long-term potential to drive organizational success as contented team members work hard.

To learn more about developing a high-performing team:

THE TAKEAWAY: High-performing teams are found at the crossroads of productivity and vitality. Pairing team morale with task orientation is the key to long-term success.

See the previous entries in this series for insight on the other three types of teams: