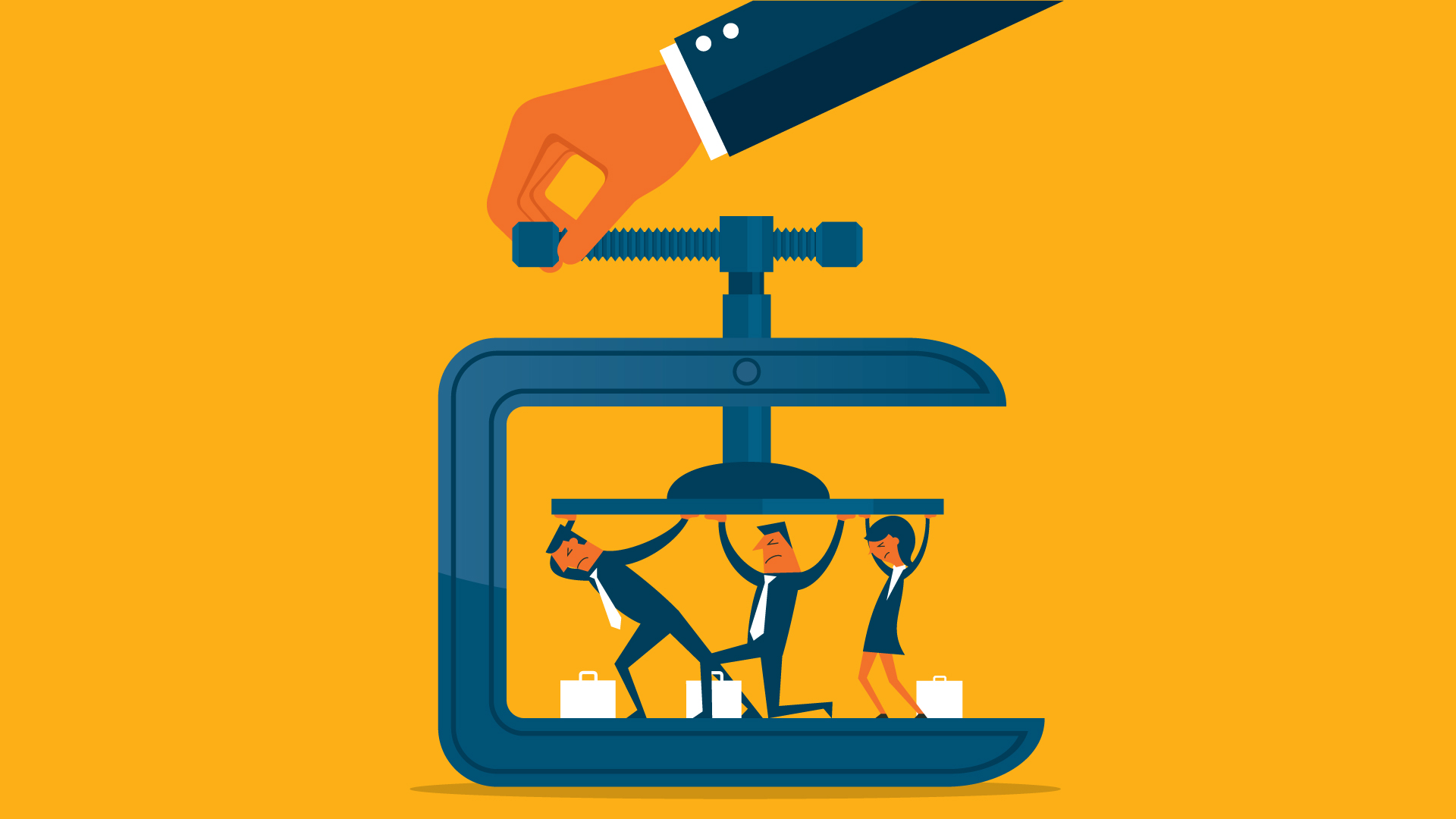 You’ve been asked to join a second committee at your organization. The committee is once again tasked with a business-critical mission that needs to be resolved in the next fiscal quarter. The stakes are high, so it makes sense that you’re just as nervous as you head to your meeting.

Your new committee leader does little to put you at ease. With barely an introduction, he launches into a discussion of the tasks facing you and how everything will be covered. Although the leader’s style is somewhat brusque, you at least feel as though the committee will achieve its tasks. There is a notable lack of incentives (where are the chocolate eclairs?!), but you will try to soldier on.

As your work with the committee progresses, you find that little or no effort has been made to build connections between committee members. You realize that, after weeks, you still don’t know the names of several people from other departments.

The work keeps piling up and while management seems pleased with the results, your fellow teammates are miserable. Slowly, some members start to leave the committee. The best and brightest are being poached by less painful initiatives. Morale sinks, enough people quit the committee, and work eventually slows to a halt. The once-productive committee could only function for so long with low morale.

On the spectrum of vitality and productivity as presented by business psychologist Robert Kaiser, the above team has high productivity but low vitality.

This type of team, referred to as a sweat shop team, gets results at first, but ultimately fails as low morale leeches energy and people. This will always be the long-term result of productivity trumping people.

Management of sweat shop teams is typically task-focused, demanding, and punitive. (The saying—“the beatings will continue until morale improves”—comes to mind.) Sweat shop teams may start off highly productive, but this environment leads to a team that continues to be low on vitality and then drops into commensurately low productivity.

THE TAKEAWAY: Productivity at the expense of vitality makes for an unsuccessful team.

Stay tuned for Part 4 of 4: The High-Performing Team